I was stopped dead in my tracks this morning killing myself laughing over some viralling content from The Oatmeal. This website is exactly what it’s labelled on the tin, daily breakfast for webmasters full of comic relief for those who manage websites. If you haven’t heard of it before, I seriously recommend you check it out, I can relate to nearly everything Matthew Inman posts.

8 Websites You Need to Stop Building | The Oatmeal 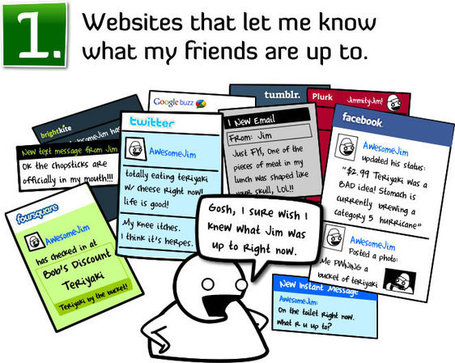 From theoatmeal.com – Today, 5:50 AM
Stop building websites like this. If you’re developing an online business idea, please check in on this post and make sure your idea hasn’t been overcooked already.
Matthew Inman sums it up in a friendly satirical way better than I could have even tried in breaking this sort of news to my own clients.
If you’re starting your week with the blues because you hate Mondays, here’s some stomach churning relief along the theme of post St. Patricks day weekend: 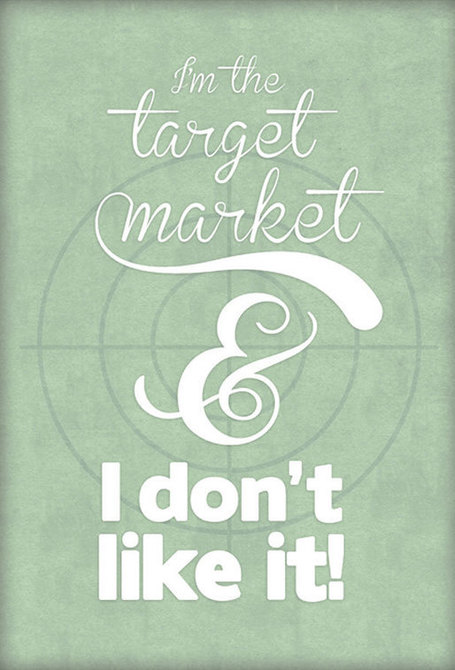 My Monday has been , I mean Hell, just trying to stop myself laughing. How many of these have you experienced? For sure I’ve experienced the elephant in the room when one client asked me to turn the image of the iPhone so that it showed more of his “App”.

Anyway, moving away from client criticism and back onto ourselves because after all – I don’t want to alienate start-up business ideas for their innocent remarks. I thought I’d include one more on the list of websites to take a look at today: 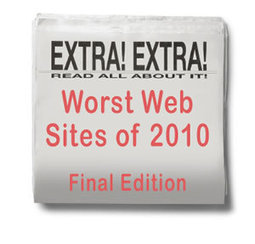 Unless you’re abnormally gifted, the best way to learn a craft thoroughly is to learn not only its central tenets but also its pitfalls. The owner, and regular guest speaker on web design, Vincent Flanders, admits his site is not meant to be a proponent of good web design. Instead, his site is showing us the cream of the absolute worst design. Most of us probably fit in the bell shaped curve of average because the demands of productivity will balance back the finer art of perfection. I find this site is a fantastic quick reference for ourselves and for clients to demonstrate the obvious mistakes we should not make.

Are you in a sticky Monday situation, of dealing with a website job whilst struggling to negotiate control? I hope this list of websites arms you with some creative ability to diffuse some of that client pressure. Happy Monday!

Do you have examples you’re willing to share, link me up here or on my Google Plus, and I’ll run a future case study – Juliana.

Ten years ago, Dell was virtually the king of the computer Industry, and from that throne, Michael Dell made a brash remark at ITxpo97. He was asked what he would do if he were the CEO of Apple:

“What would I do? I’d shut it down and give the money back to the shareholders.” (link)

Obviously making a statemtent like that has the potential to come back and bite you, especially when making it about a company that had been so important to its industry. Although Apple’s resurgence can largely be attributed to the success of the iPod and their trendy, aesthetically pleasing designs, major improvements were made in the hardware and software platforms. The first step was the upgrade from OS 9.x to OS X, and a few years later that was followed by the announcement that all Apple computers would use Intel microproccessors.