Behold the Dusty Corners of the Internet – Superb Internet Blog - Delivering 360° Hosting Experiences – and blogging about it! 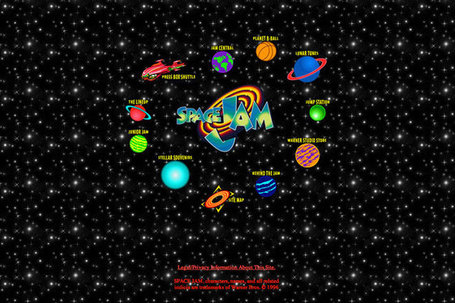 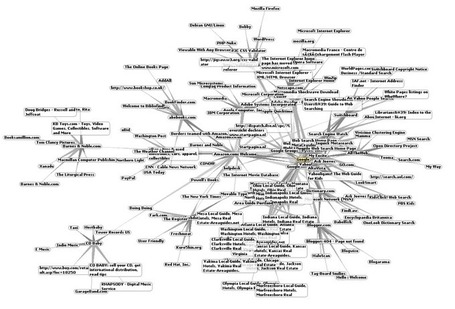 Written By
admin
More from admin
What do people do when they have a difficult problem that is...
Read More